Reflect CKD has an incredible team of Instructors whose passion, dedication and teaching skills shine through in every class.  All members of the team are constantly training and developing themselves and bring this love for learning, personal growth and positive attitude to ever session they teach! 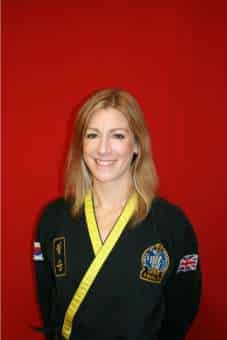 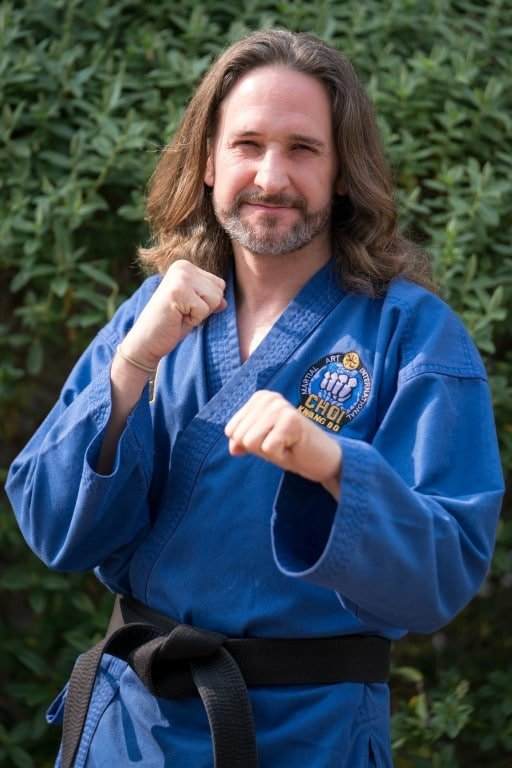 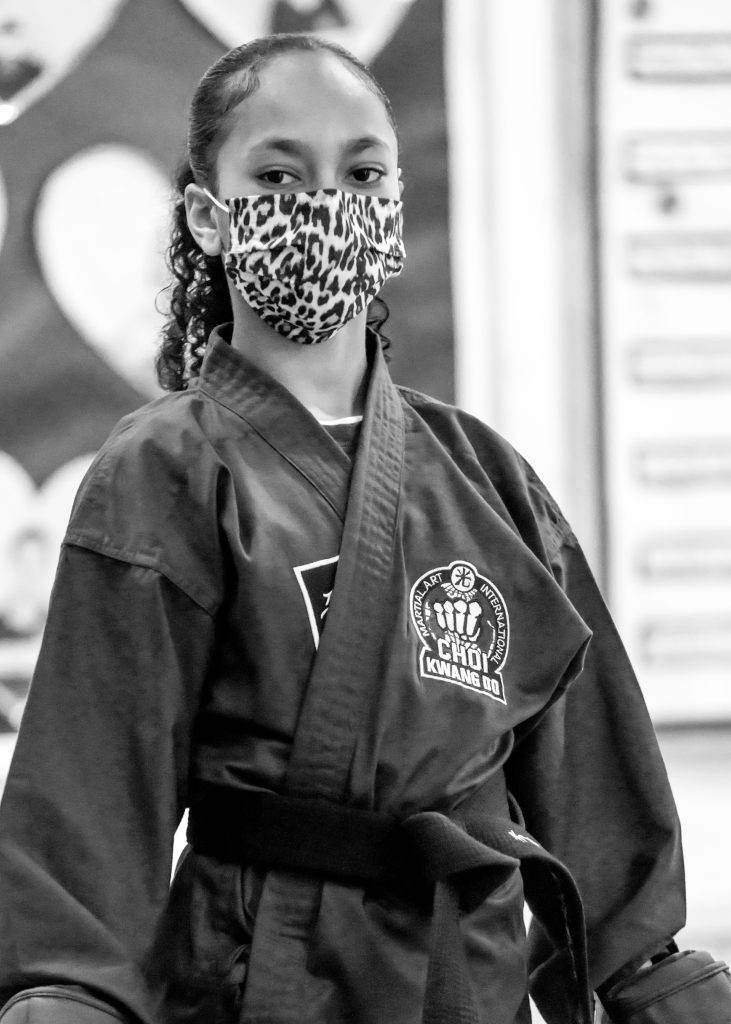 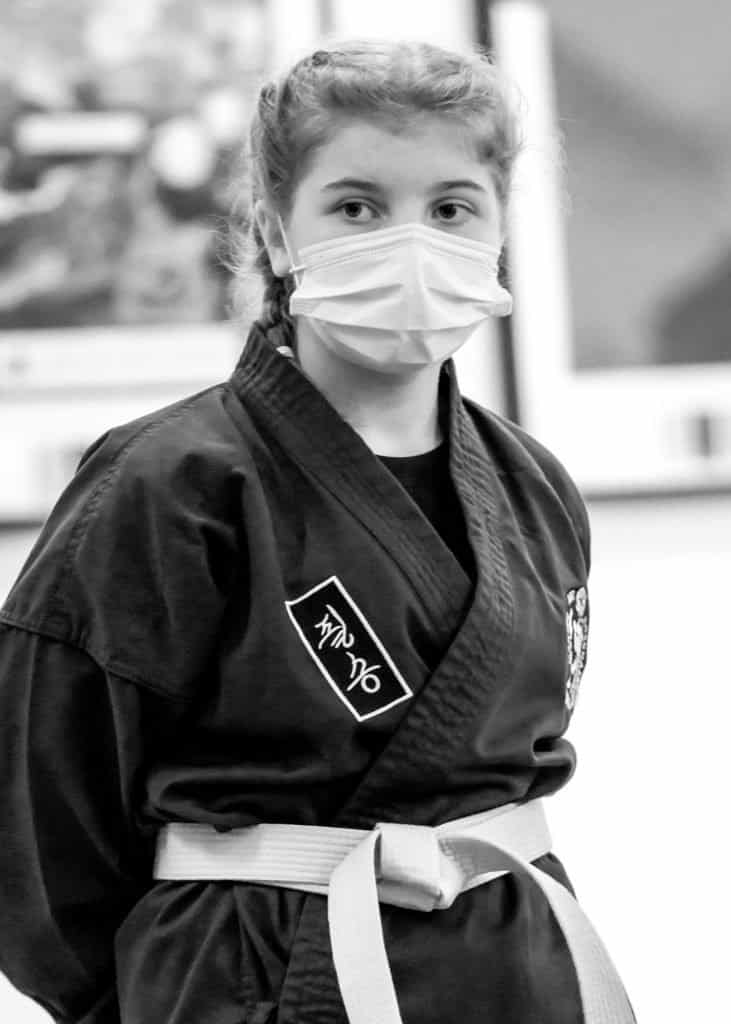 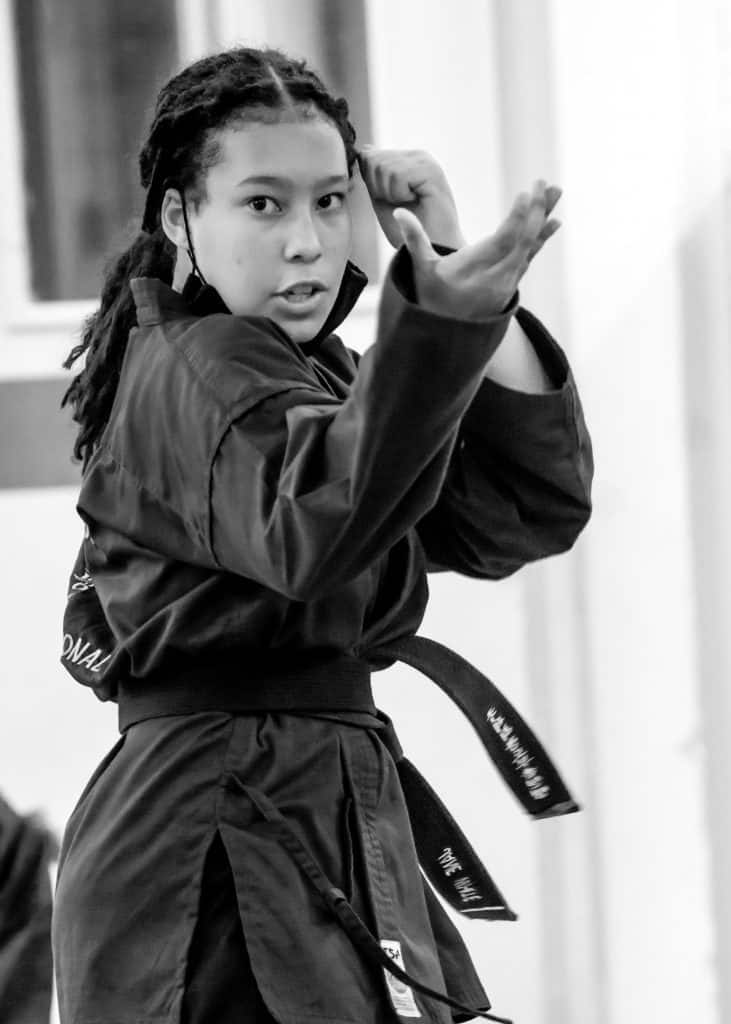 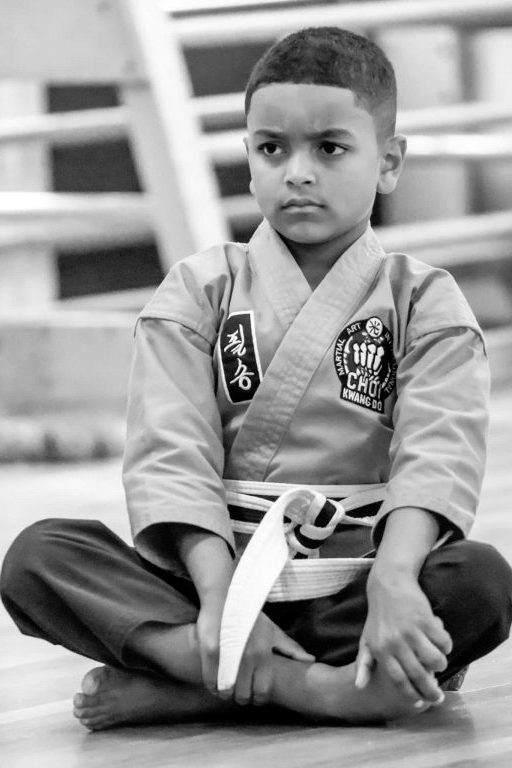 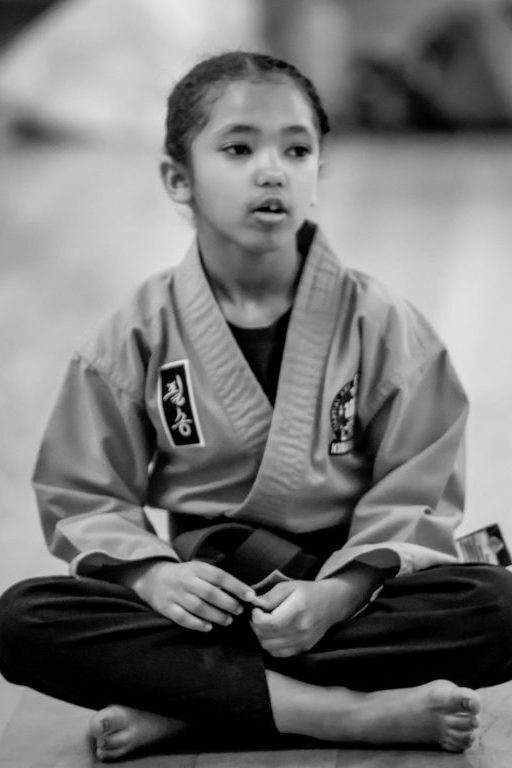 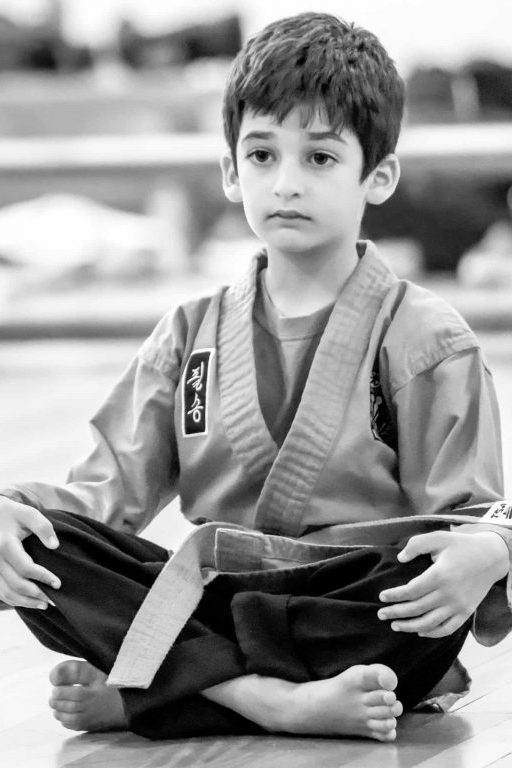 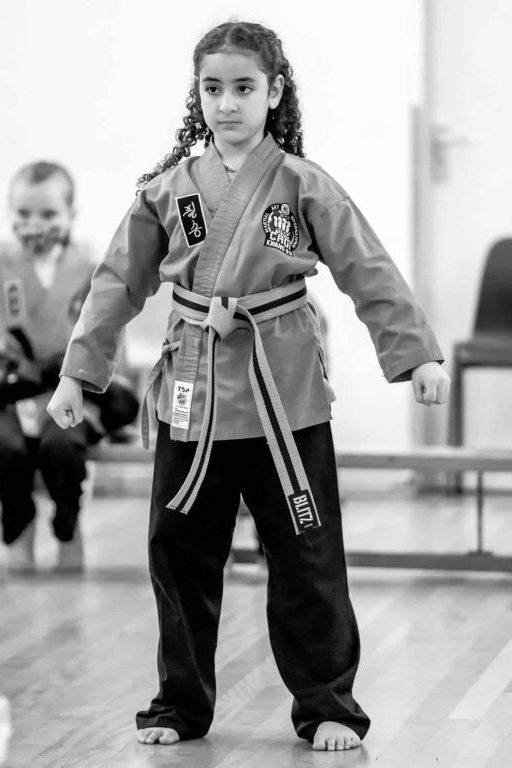 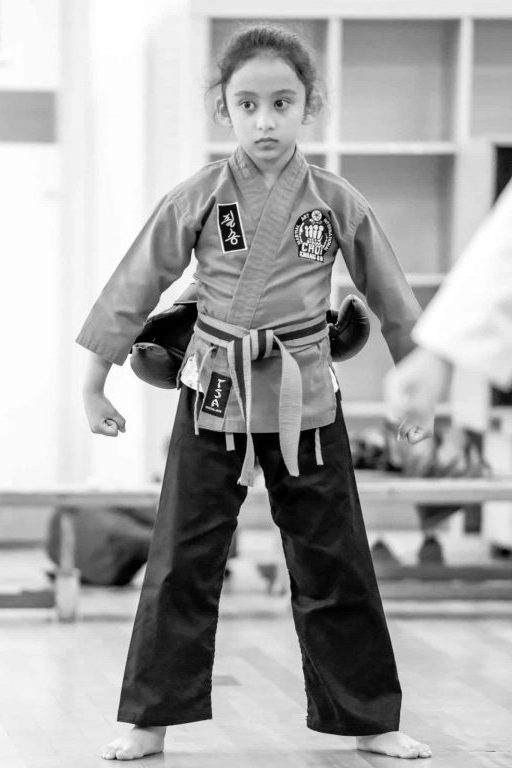 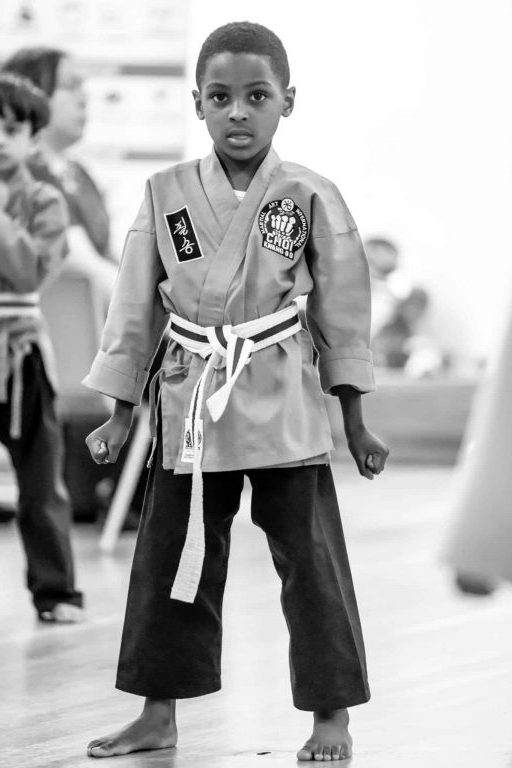 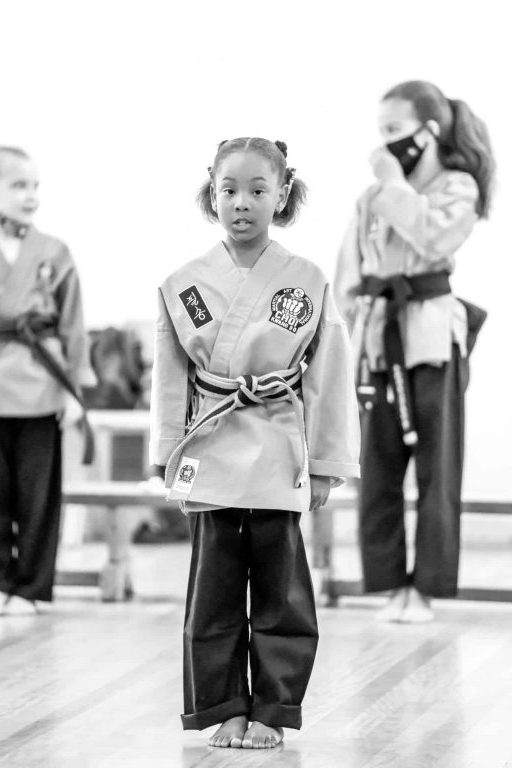 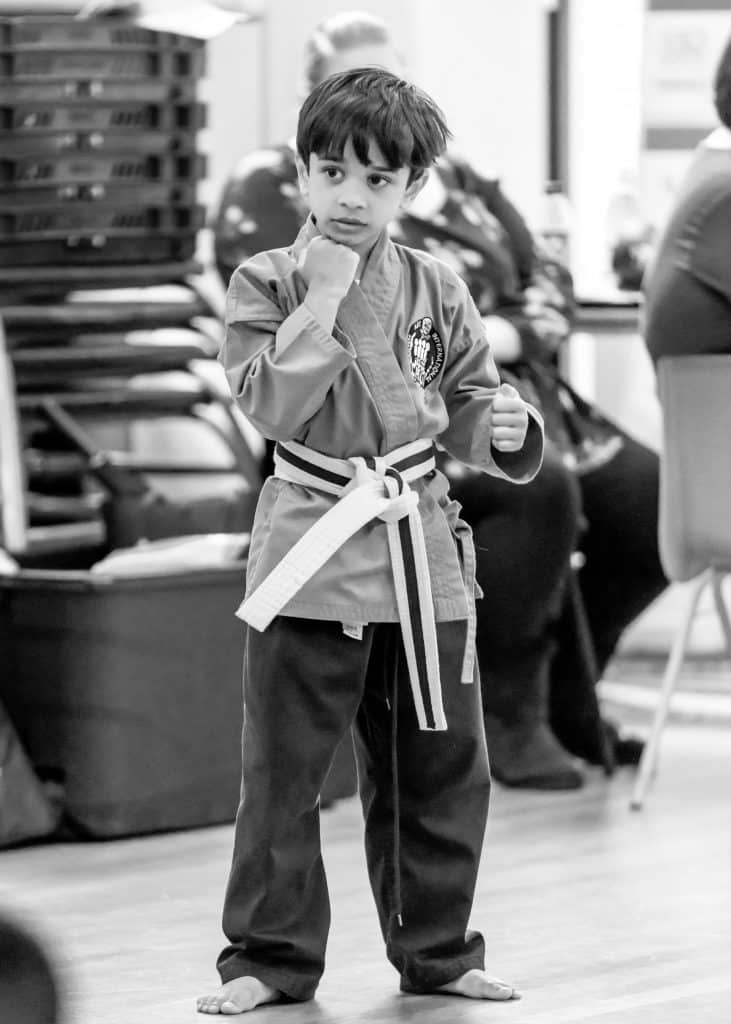 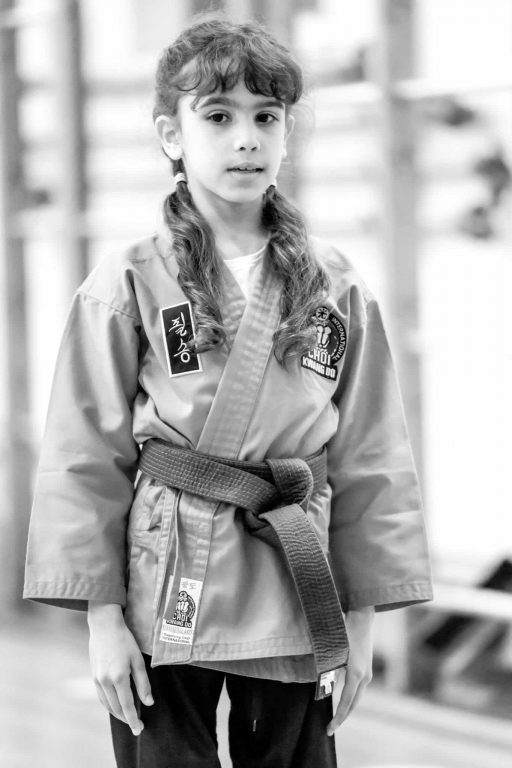 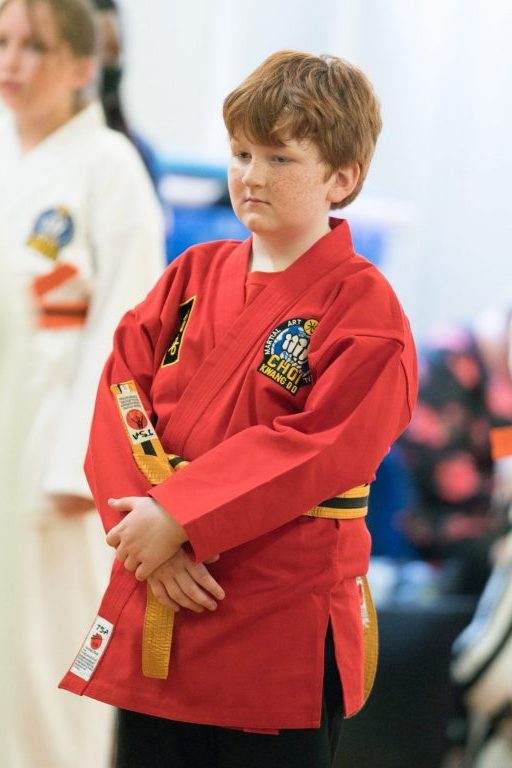 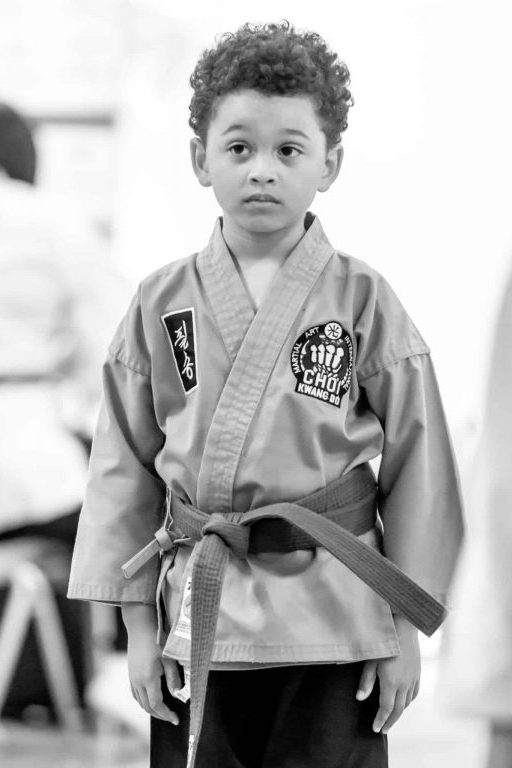 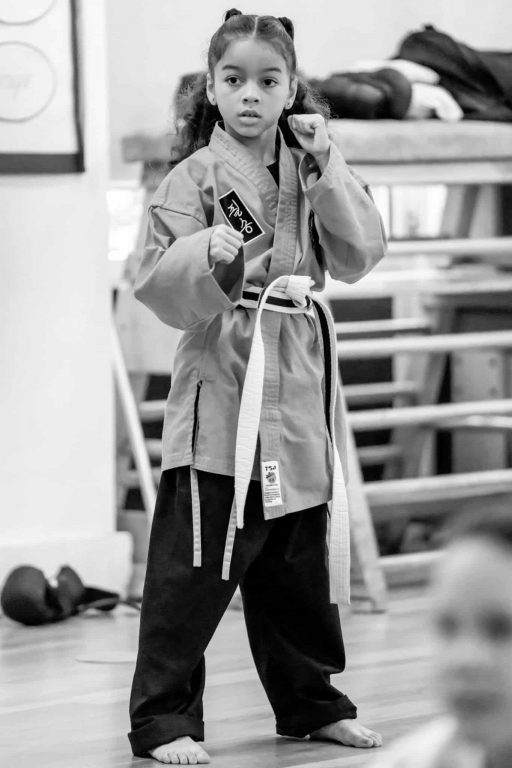 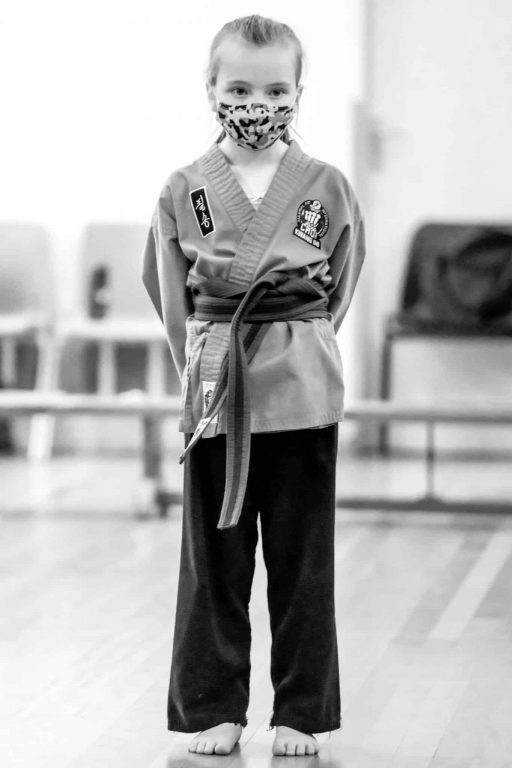 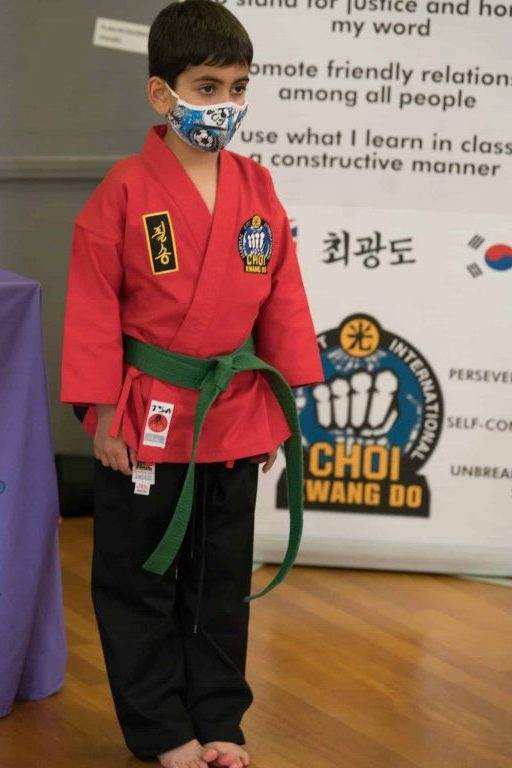 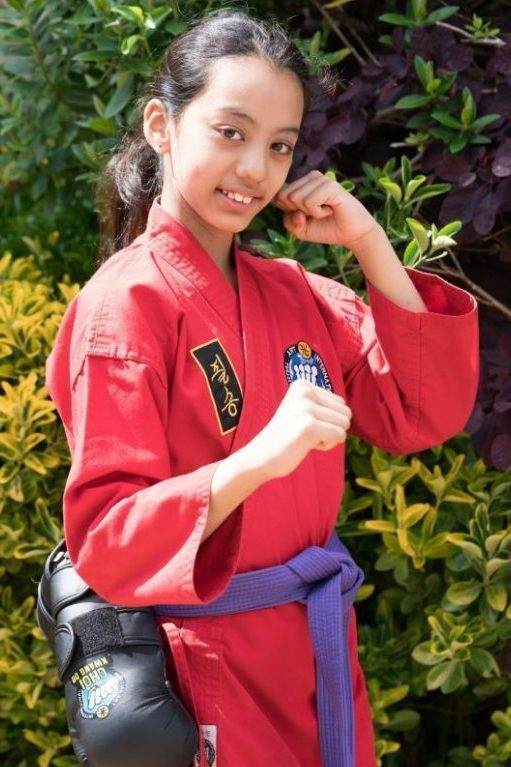 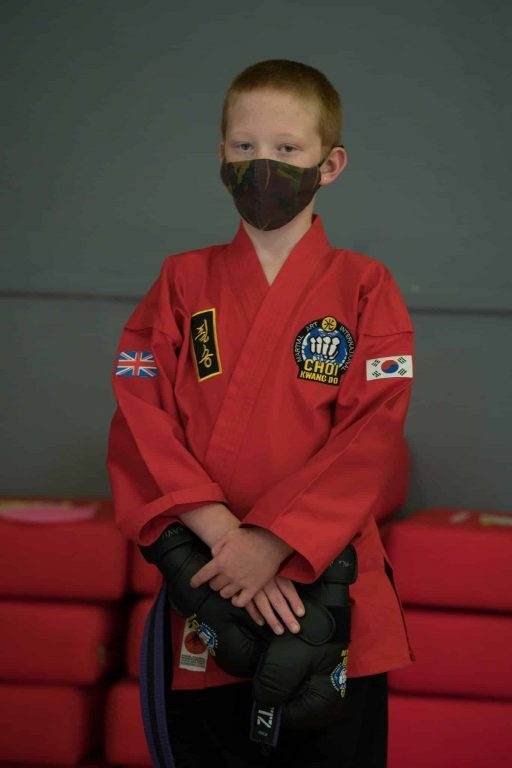 Reflect CKD has a leadership structure in place to support and inspire other students as well as helping us to run efficient and energetic classes! The standard of our Leadership Team is something we are all extremely proud of. 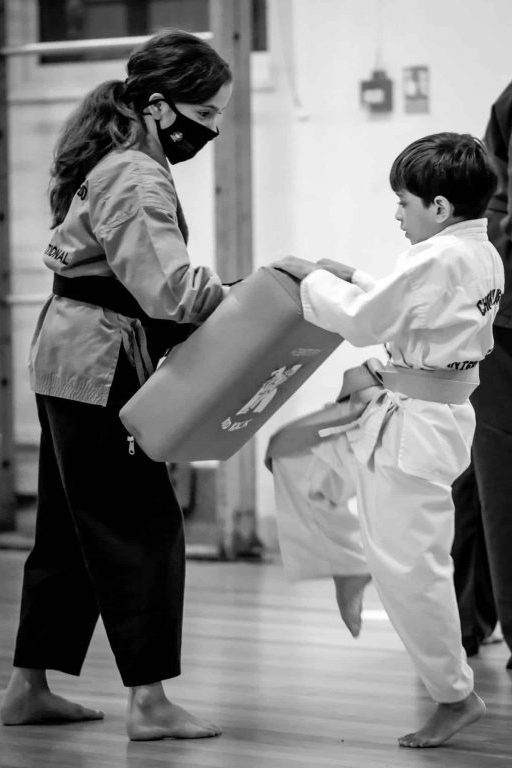 Students invited into our special Black Belt Belt Club must meet our high standards and criteria; they must attend class at least twice a week and have exceptional attendance; they must be good role models to other students and demonstrate correct martial arts’ behaviour and etiquette at all times; they must be behaving well in school, at home and in other areas of their life; they must take their training seriously and be constantly looking to improve their techniques. Our Black Belt Club Members support younger/junior students and so develop good people skills as well as learning teaching methods and approaches from an early age. 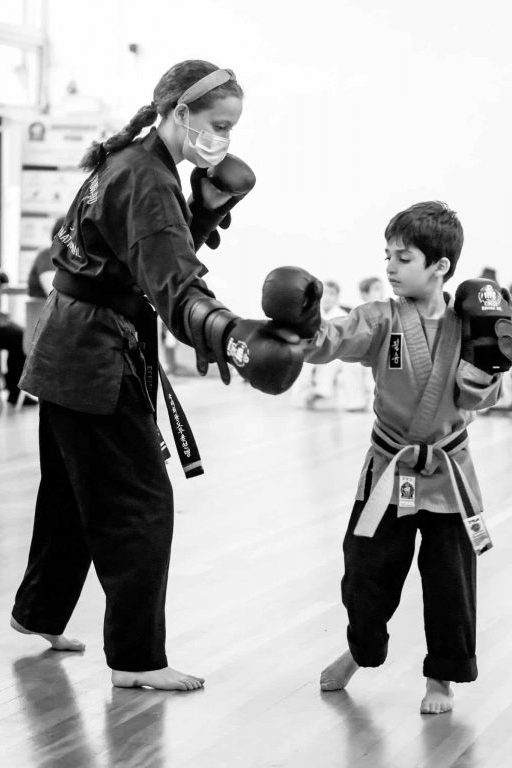 Once a student reaches 10 years of age, they can graduate from The Black Belt Club into the STORM Team. S.T.O.R.M stands for Special Team of Role Models. In this position, a student’s role is similar to that of a Black Belt Club member, but with a little more responsibility.

STORM team members assist with both the 3-6 and 7-11 year old classes. STORM members are invited to attend special workshops to further develop their skills. They are one step away from becoming an Assistant Instructor, so begin working with the Chief Instructors to develop teaching techniques and interpersonal skills. 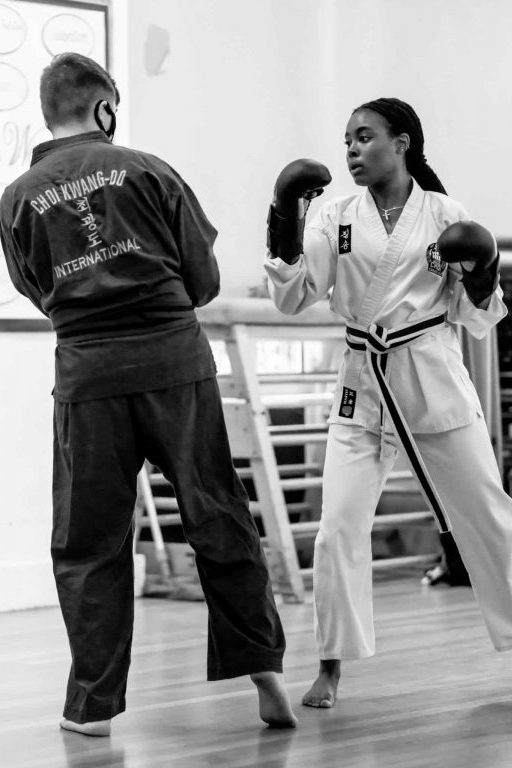 Zim H 2 months ago
Reflect CKD is a great marital arts academy. Miss Dickson and the wonderful team of instructors are so incredible. It was a great decision to...Read More »
Asad Fazil 2 months ago
Great team and teachers who show an amazing passion for teaching martial arts to children. Teachings are fun, enjoyable and plenty of technical skills. Definitely...Read More »
Anthi Thangarajah 3 weeks ago
Excellent Martial arts school: Inclusive Professional Good values Fantastic teachers My youngest son has been attending since 3 years ( now 7 years), Miss Dickson and her team are marvellous-...Read More »